The Halloween Island consisted of 2 Easter Eggs, a new NPC, an Event Leaderboard, and the Halloween Chest. 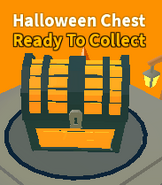 The following Quests were able to grant transformations and skills: 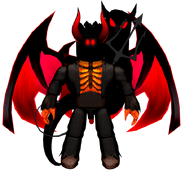 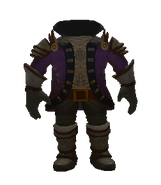 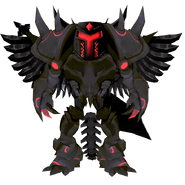 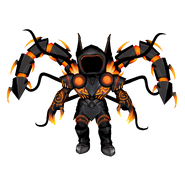 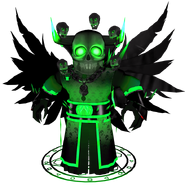 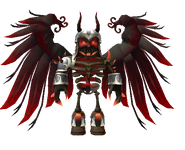 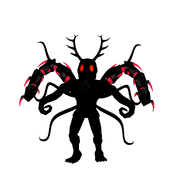 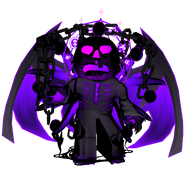 The following Chests were able to be purchased with Halloween Tokens:

This chest can hatch the following: 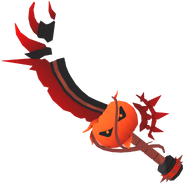 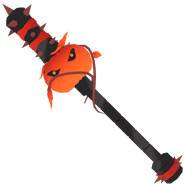 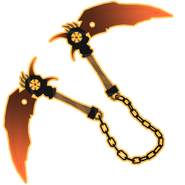 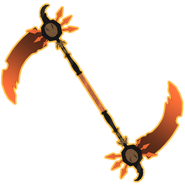 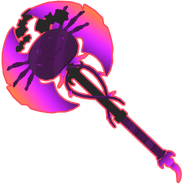 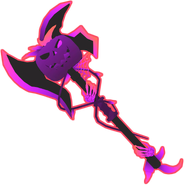 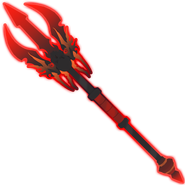 The leaderboard for this event counted the total amount of Halloween Tokens you earned during the event itself. When the event was concluded, the various players that made it on the leaderboard got a special transformation based on their position:

Retrieved from "https://super-power-fighting-simulator.fandom.com/wiki/Halloween_Event?oldid=7720"
Community content is available under CC-BY-SA unless otherwise noted.